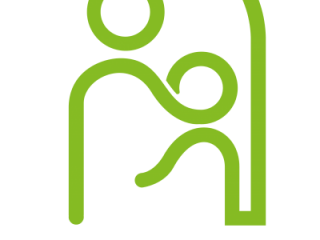 Osra is a group of Syrian activists working in the humanitarian, charitable and intellectual fields. We grouped together in December 2011, after we realized the scale of the catastrophe that occurred in the Syrian society structure, and the increasingly dire demands in these fields to serve the Syrian community. The embers of OSRA group have one goal: that is to work for the safety, interests and future of the human being regardless of his/her political, religious, ethnic or national affiliation. OSRA is operating in NWS in both Education and Protection sectors. Our education Projects are supporting both formal and non-formal education.
Bu firma için ilan yok.