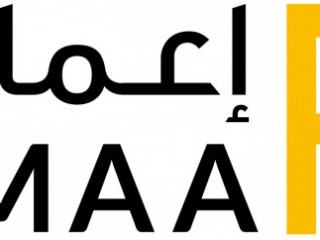 Rebuilding & Development Organization, also known as “IMAAR”, is a non-profit, non-political and non-governmental civil society organization. “IMAAR” was established at the first quarter of 2016 by a group of Syrian Engineers, Economists and Lawyers. “IMAAR” head office is located in Gaziantep, Turkey, and has a branch in the city of Daret Azza / Aleppo governorate. Generally, “IMAAR” is active in all Syrian regions, and particularly in the SNW. It is also active in all Syria’s neighboring countries and the LEVANT area, in which the Syrians people are living. “IMAAR” is targeting its projects primarily for Syrians (residents, refugees, and displaced persons) and host communities, in addition to all residents of the LEVANT area. It provides its services to anyone with no regard to race, color, gender, religion, or political orientation.
Bu firma için ilan yok.