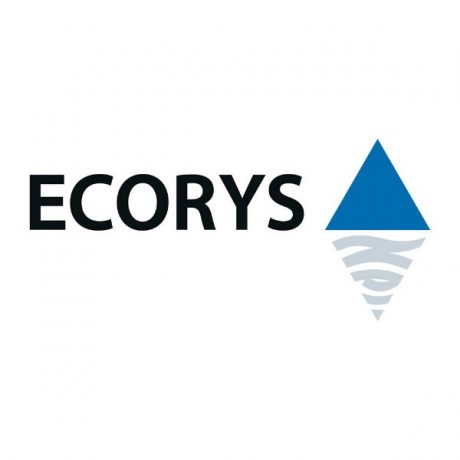 Ecorys is seeking to recruit regionally based Translators/Interpreters for its project “Technical Assistance to Support the Monitoring of Actions Financed under the Facility for Refugees in Turkey (Facility) (SUMAF)” for the EU Delegation to Turkey. SUMAF’s overall objective is to enhance the efficiency, coordination and complementarity of the support provided to refugees and host communities in Turkey and to ensure accountability on the use of resources. A key element of the project is the design and operationalisation of a monitoring system for the projects funded under the Facility. As part of this, Turkish and international experts conduct interviews with project implementing partners and Syrian and Turkish beneficiaries.

The profile of the Translators/ Interpreters is as follows:

The duration of each assignment will  be based on the needs of each specific monitoring mission (indicatively between 2 to 9 days per monitoring mission).The base of translators will be mainly Adana, Mersin, Gaziantep, Kilis, Şanlıurfa, Kayseri, Konya, İzmir and İstanbul provinces

Ecorys is an international company providing research, consultancy and management services. We specialize in economic, social and spatial development and aim to deliver real benefit to society through the work we do. We are one of the oldest research and consulting companies in Europe. We will be celebrating our 90th anniversary in 2019.
Our history dates back to 1929, when a group of businessmen from Rotterdam established the Foundation The Netherlands Economic Institute (NEI). Poverty relief and other social issues were regarded as important social and economic problems. The goal of the Foundation NEI was then to stimulate the collection and the analysis of economic data. Through the years, our organisation has brought forth many remarkable people who have contributed to the science of economics, including NEI director (1935-1968) Professor Jan Tinbergen, who was awarded the first Nobel Prize for economics for his work in 1969.
During the '90s, Ecorys' expertise proved important with regards to the growth of the EU and reformation processes in countries in Middle and Eastern Europe. To be able to cope with globalisation and in order to stay competitive, NEI developed into a pan-European company. Offices were established in Brussels and Moscow.
In 1999, NEI merged with Kolpron Consultants (established in 1979). In 2000 the diversification and internationalization was continued by merging with the British company ECOTEC Research and Consulting, specialising in social policy. The name Ecorys was chosen as new name for the Group. Today Ecorys is a company with strong European roots, active worldwide and aiming to be involved in challenging issues regarding the EU.
We value our independence, our integrity and our partnerships and care about the environment we work and live in. We have an active CSR (Corporate Social Responsibility) programme, which centres around creating shared value that benefits society and business and which is a joint effort by company and staff. 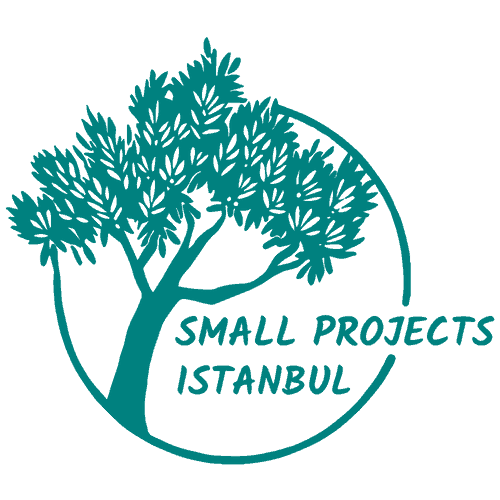 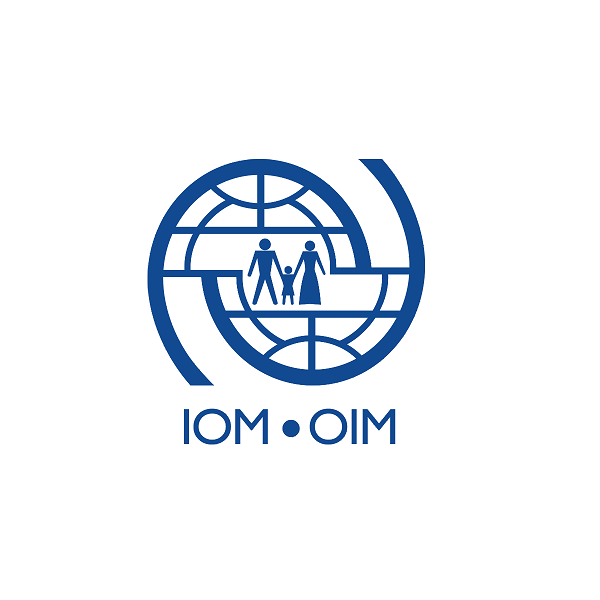 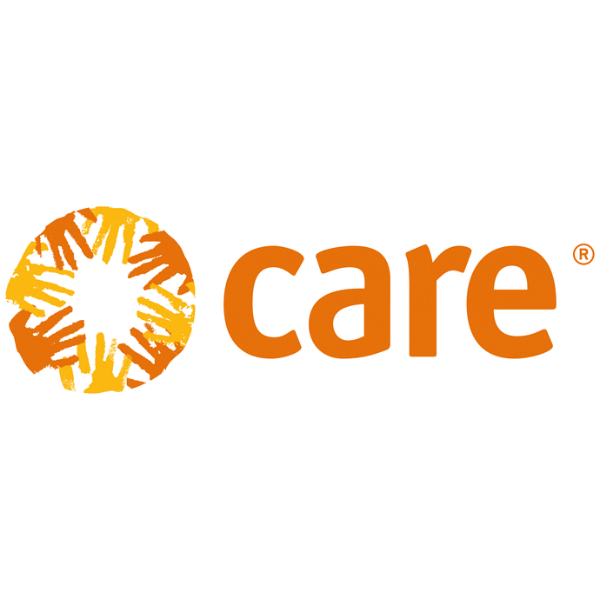 CARE is looking for SRH Officer 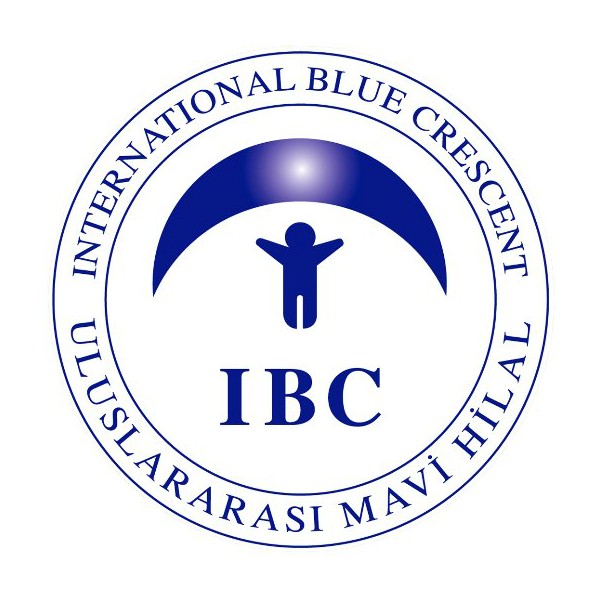